Building a New Reality Together

Hosted by the Department of Parish Vitality and Mission, the Life and Justice Conference is an annual gathering for Catholic social ministers and justice advocates in the Archdiocese of Chicago, that promotes a spirit of collaboration in service of human life and dignity and equips participants with tools and resources to strengthen their ministries.

In 2018, the conference will provide a space for dialogue about how our various dignity-centered ministries can move forward together and create a reality where all people are guaranteed the rights and opportunities to have life and have it abundantly. 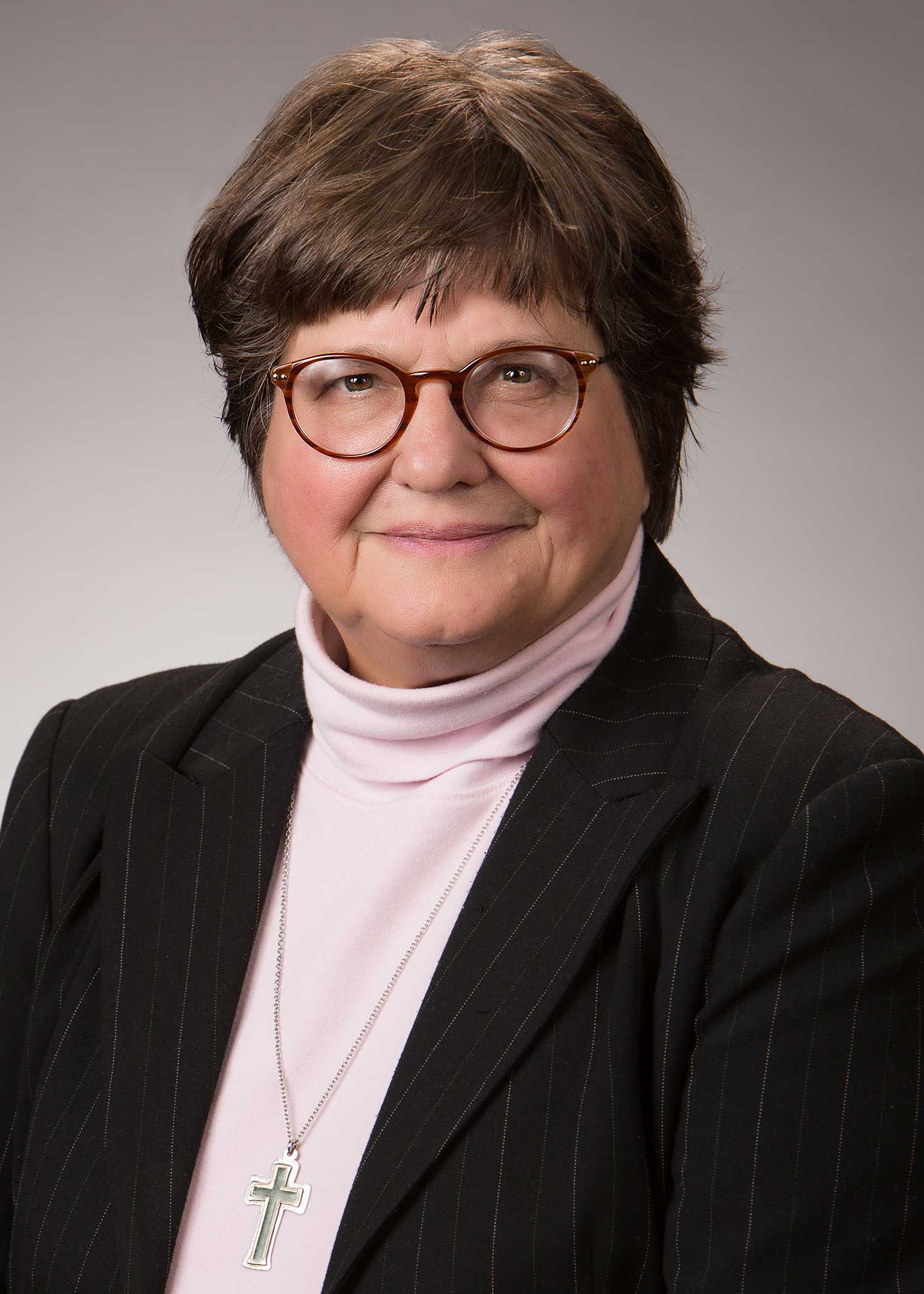 Sister Helen Prejean is known around the world for her tireless work against the death penalty. She has been instrumental in sparking national dialogue on capital punishment and in shaping the Catholic Church’s newly vigorous opposition to all executions.

In 1982, Sister Helen started corresponding with Patrick Sonnier, sentenced to die in the electric chair of Louisiana’s Angola State Prison for the murder of two teenagers. Sonnier asked her to become his spiritual advisor and she accepted.

In 1984, Elmo Patrick Sonnier was put to death in the electric chair. Sister Helen was there to witness his execution. In the following months, she became spiritual advisor to another death row inmate, Robert Lee Willie, who soon met the same fate as Sonnier.

After witnessing this second execution, Sister Helen realized that this lethal act would remain hidden unless she spoke up about it. She came together with others to hold execution vigils and to march to draw attention to the issue. She founded a support group for victims’ family members called Survive. And she sat down and wrote a book, Dead Man Walking: An Eyewitness Account of the Death Penalty in the United States. Dead Man Walking ignited a national debate on capital punishment and it inspired an Academy Award winning movie, a play and an opera.

Over twenty years later and with capital punishment still practiced in 32 states, Sister Helen divides her time between campaigning against the death penalty, counseling individual death row prisoners, and working with murder victims’ family members. She has accompanied five more men to their deaths and is currently spiritual advisor to Manuel Ortiz, a man she believes is innocent of the crime that has put him on death row at Angola for over 23 years.

Sister Helen is currently at work on her third book, River of Fire.